Justice continues to be denied in Oregon. Community rights efforts in Lane…

It is time to come together. Let’s have a conversation about our…

Challenges to Implementing Rights of Nature in the U.S

The intentional conflation of privileged property of this sort with personal property,… 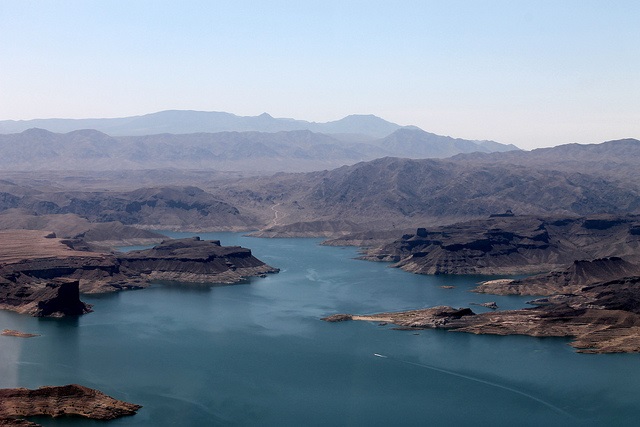 Mercersburg, Pennsylvania: The Community Environmental Legal Defense Fund (CELDF) is serving as a legal adviser for the first-in-the-nation lawsuit in which a river is seeking recognition of its legal rights.

To be filed next week in federal district court in Colorado, the lawsuit Colorado River v. State of Colorado seeks a ruling that the Colorado River, and its ecosystem, possess certain rights, including the right to exist, flourish, evolve, regenerate, and restoration.

Further, the lawsuit seeks a declaration from the federal court that the State of Colorado – the defendant in the case – may be held liable for violating the rights of the River.

The Plaintiff in the action is the Colorado River itself, with members of the environmental organization Deep Green Resistance serving as “next friends” in the lawsuit on behalf of the Colorado River ecosystem. They are represented by Jason Flores-Williams, a noted Colorado civil rights attorney.

CELDF has been at the forefront of the growing movement to recognize the rights of nature, and has assisted the first places in the world to develop laws that establish legal rights of nature. This includes dozens of municipalities across the United States which have rights of nature laws in place, as well as the country of Ecuador.

A CELDF representative explained, “This action is the first of its kind in the United States, and comes as courts around the world are beginning to hold that nature and ecosystems possess legally enforceable rights. Recently, courts in India and Colombia held that rivers, glaciers, and other ecosystems possess rights of their own. Building on ongoing lawmaking efforts, we believe that this lawsuit will be the first of many which begins to change the status of nature under our legal systems.”

In 2008, CELDF assisted with the drafting of Chapter 7 of the Ecuador Constitution, which secures rights of nature, or Pacha Mama. CELDF is working in a number of other countries, including India, Nepal, and Australia, to advance legal frameworks that recognize legally enforceable rights of ecosystems and nature.

This fall, CELDF, with Tulane University Law School, will host the Rights of Nature Symposium. This will bring together rights of nature experts from around the world for a public conference in New Orleans on October 27.

The Community Environmental Legal Defense Fund is a non-profit, public interest law firm providing free and affordable legal services to communities facing threats to their local environment, local agriculture, local economy, and quality of life. Its mission is to build sustainable communities by assisting people to assert their right to local self-government and the rights of nature. www.celdf.org/.